Promotion of TFSA Hub and School of Export 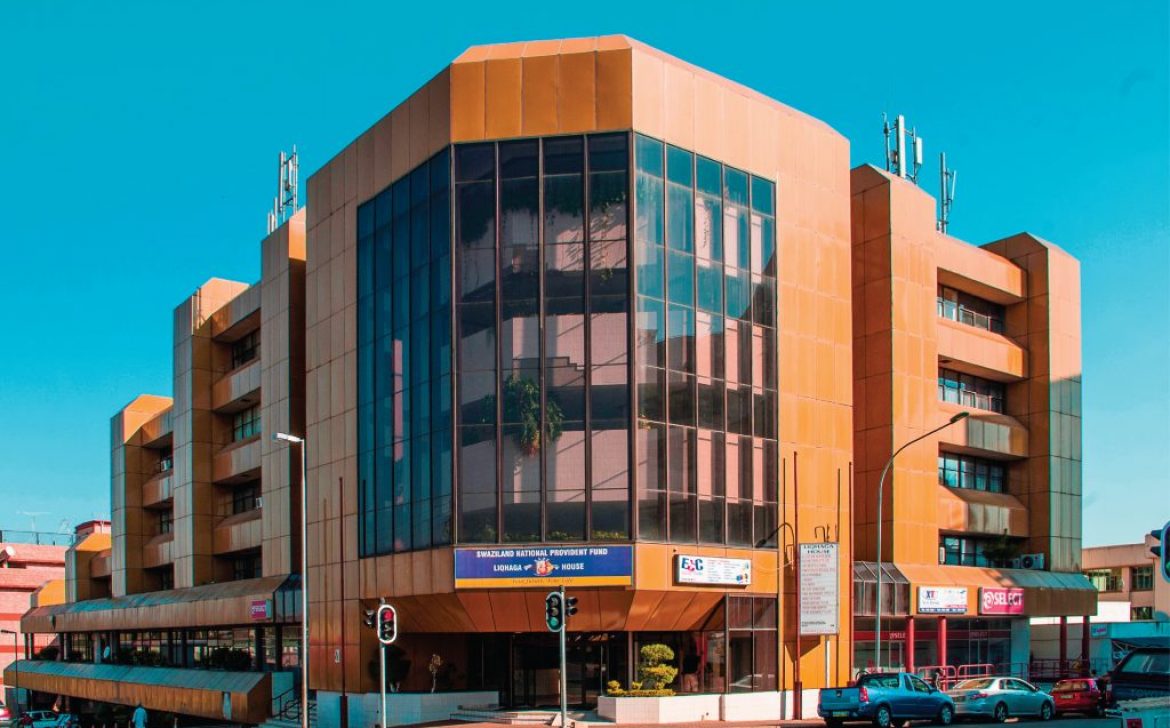 Review of the General Rate of Customs Duty on Lead Acid batteries of a kind, used to start piston engines

Business Consultative Talks Held with a Select Group of Ministers

Business Eswatini took the opportunity to engage some ministers on the fringes of their cabinet retreat last week on issues of interest to the private sector.  We did this in order to get a sense of the details of their particular ministry’s plans for 2022 especially those plans which will have a bearing on the private sector and the business community at large. To this end, we would like to thank the Hon Ministers who were generous enough with their time to speak to us despite their tight cabinet schedule.

Whilst the discussions were wide-ranging in scope we will, however, share with you the salient details of what we think is of interest to you. Hereunder is a summary of our discussions:

Our discussions were primarily on cross-border traffic, both commercial and private, even though we did touch on immigration issues too. As you may recall, the minister grabbed the headlines recently (for all the right reasons) for brokering the agreement to open the Oshoek border 24 hours a day. Please note that this particular border is the most profitable for both SA and Eswatini which therefore made the agreement a watershed moment for both countries. BE was particularly proud of this outcome as we felt privileged to have been part of the negotiations, by virtue of our being co-chairs of the National Trade Facilitation Committee (NTFC). Whilst this was welcomed news, we still have Lavumisa Border with limited trading hours and yet it is no less important a commercial border.

In this regard, the minister assured us that plans were already afoot to open negotiations with her counterparts for Lavumisa to become a 24-hour border. She said this was one of her main objectives slated for this year, to which BE offered to support her in need.

Issues of immigration and matters allied thereto, shall be subject of a separate briefing in due course, suffice it to say we wish the minister success in her endeavours, particularly on the all-too-important matter of the Lavumisa border.

Granted, it was only a serendipitous yet brief encounter which nonetheless was sufficient for BE to get a sense of the minister’s frustration regarding the slow pace of the vaccination process in the country which currently stands at 27.6% fully vaccinated against a target of 70%. And it is not for lack of vaccine supplies either – the country has plenty vaccine in all the major brands with no arms to put them into. There is a palpable vaccination hesitancy that pervades this country whose origin is as elusive as the reasons being given by Emaswati to refuse to vaccinate, much to their potential detriment. People do not want to vaccinate and they seem very comfortable with the decision despite the scores of victims who have succumbed to COVID-19.

Business Eswatini has a right to be concerned because, through our members’ generosity for which we are most grateful, we have spent millions of Emalangeni to vaccinate the nation through our partnership with the ministry.

Tens of thousands of Emaswati were vaccinated by BE through SWABCHA, and millions of Emalangeni were spent on this endeavour until recently.

The CEO may have been reckless of tongue, for which he asks for forgiveness in advance if indeed he was, to suggest to the minister to think about diverting funds meant for vaccine to other pressing national needs – it could be public hospitals for instance, than to place an order for COVID-19 vaccines which nobody wants. As we speak, the current stock of vaccine is due to expire not too long from now. If it does expire unused – God forbid – it will be tax payers’ money down the drain.

The country’s infrastructure, especially the road network, is in a mess owing to the incessant heavy rains which have pulverized the country’s roads for weeks on end. The gaping potholes around the country have proved expensive to every motorist especially commercial traffic. The cries from the business community about this untenable situation have been loud and unmistakable. Fortunately, the minister seemed to be well-briefed and was all too keen to address the problem. He went as far as to share with us a comprehensive program of action to fix the roads and the timelines in which to get the job done.  Our interest was and is on roads primarily used by commercial traffic and we are pleased to share with you the latest information as given to us by the hon minister whom we appreciated his tone of engagement. We hope you find the report useful:

NB: The Minister assured the private sector that all the above projects will be finished by April 2022 and we are happy to hold him at his word as we wish him success.

Key amongst the various projects being pursued by the ministry is the Post-Economic Recovery Plan which is ongoing but whose progress has been undermined by a stubborn pandemic and latterly, by the episodes of social unrest which according to BE’s estimation have served to further erode investor confidence in the country. We can only hope that the planned engagements and proposed dialogue as announced by the country’s authorities in recent weeks will put paid to the sporadic skirmishes.

Furthermore, various pieces of legislation are in the works under this ministry not least being the amendment of the Companies’ Act to which the private sector has been given the opportunity to make any comments they deem necessary. The amendments as proposed by the ministry seek to simplify the whole process of company registration, shareholding and annual compliance requirements by automating most of the processes, which is not a bad thing. Our submissions on behalf of the private sector were finalized this past week.

We are yet to fully engage the minister at the earliest available opportunity in his tight schedule. That being said, though, in our very brief engagement with him he did mention that prominent on his mind was to rein in national spending while simultaneously exploring avenues to improve revenue receipts. Naturally, as a business community we are interested to know how he plans to achieve these seemingly dichotomous objectives without yielding to the temptation of raising taxes, especially seeing as we do that raising taxes at this time can only raise the ire of taxpayers who are already tax-weary. More information will be made available once a proper sit-down interview with the minister has been conducted.

In 2022, BE are looking forward to Finalising the Eswatini National Provident Fund Bill and the Employment Bill which have been pending for a while now. The Industrial Relations Act, 2000, the review of this legislation seeks to provide Eswatini with an improved regulatory framework for Industrial Relations upon recognising that the current regulatory framework does not fully reflect Eswatini’s aspirations in industrial relations space. Unemployment Benefit Fund which is at its initial stages seeks to provide income protection to employees in the event their employment cycle is interrupted. Both employers and employees will contribute including government as an employer. We look forward to a continued collaboration between the tripartite as we improve social dialogue structures in the country; employment conditions and the world of work in general in the Kingdom of Eswatini.

As we often do every year, we are yet to consult with the other ministers hopefully this week as they all very important to us, especially Economic Planning, ICT and Energy. Appointment bookings are being made as we speak.

Consultation Memo for First Draft of the Companies Bill 2021 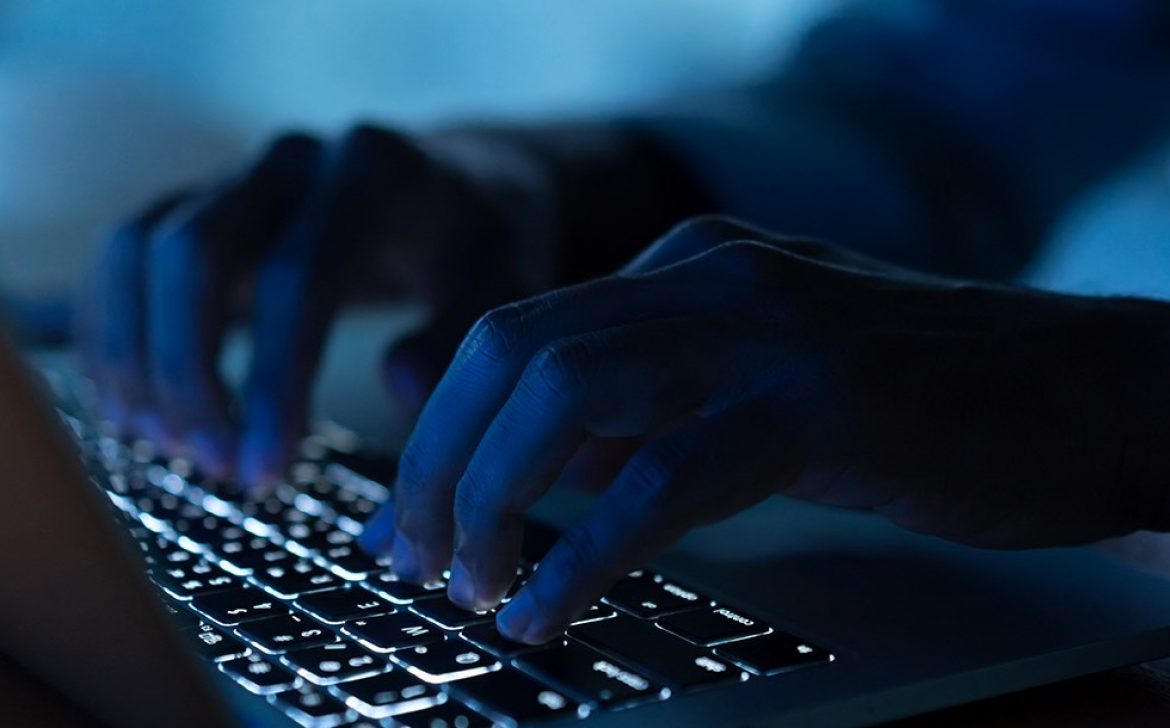 Be alert of Fraud Scams in the festive season.

While the holidays should be a time where we get excited about spending time with family and friends, it’s also a time for our awareness toward fraud to be heightened. The holiday season is prime time for thieves, scammers and identity thieves who hope to cash out as people become preoccupied with gift-buying, festivities, and travel.