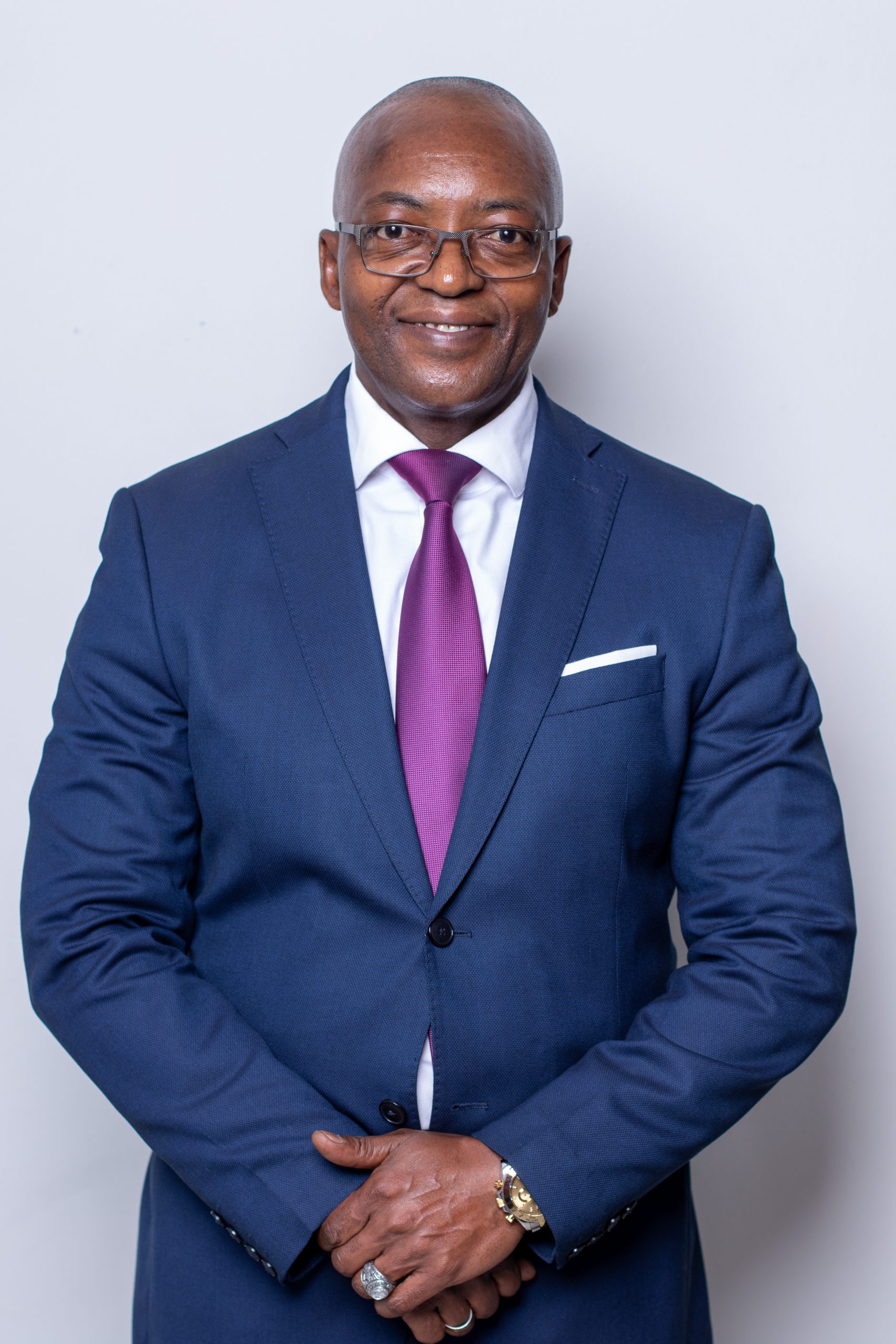 Following the newly released price structure by the energy regulator, Business Eswatini is of the view that there is finally some convergence of thinking by EEC, the energy regulator and the business community at large.
EEC has been receptive to the concerns raised by Business Eswatini regarding the existing pricing model for energy, especially when it comes to businesses. Furthermore, they have demonstrably accepted that the existing pricing regime, which is fashioned on cross-subsidization, had served to create artificially high costs of doing business in the country, the result of which had perennially affected the country’s standing in international rankings and attractiveness indices for direct investment projects.

For many years, businesses subsidized domestic consumers. While the nobility of the arrangement may seem palatable, at least on the surface of it, the economic harm it produces, however, is far greater than the benefit to the individual consumer. Most importantly though, the method is admittedly unfair. Many businesses, especially the small ones – including the tiny ‘mom and pop’ outfits, which can barely make ends meet already, are still expected to shoulder the burden of having to subsidize domestic consumers which seems unfair really. Because of the high cost of utilities and, of course, owing to other general costs of doing business in a difficult trading environment such as ours, these businesses eventually shut down doors forever and jobs are lost in the process. While each small business may not hire too many people, but combined as a small business sector, they hire a lot of people around the country.
The recent pricing structure as pronounced by the regulator and duly accepted by EEC, represents what could be called ‘small baby steps’ towards a long journey of ensuring that every energy user in the country pays their fair share of the cost without cross-subsidies. Domestic consumers will be aggrieved by this rebalancing as would anyone who had enjoyed a benefit that was later taken away.

To minimize the pain for domestic users, Business Eswatini suggests that the change be staggered over time, say, over 3 years while recurrently reducing the rate applicable to businesses. This can be done but it will not be without discomfort to some people, which is why a gentle approach is necessary.

Then there is the issue of IPP’s (Independent Power Producers) whose time has come as they are more necessary now than ever before particularly in the light of the energy crisis in the region. Business Eswatini’s discussions with EEC have been encouraging in this regard. There are no reasons to believe both sides will not eventually find common ground. EEC’s vision going forward is not uniquely inconsistent with that held by the private sector and for that, EEC’s management deserves accolades.
The economy is increasingly becoming energy-reliant and many investment projects especially those in the Post-Covid Economic Recovery program will demand a lot of energy that is priced right; and yet this is impossible at the moment. The independent producers must be allowed to come on stream either to power their own large businesses or in need by being part of the national grid. Too much funding is spent paying other countries to provide us with electricity when this country is now capable of reducing the reliance on other countries by exploiting newer, cost-effective and yet greener technologies of producing power.
Over-reliance on other countries is not only taxing in terms of depleting the country’s foreign reserves, it also denies the country the opportunity to create its own high quality engineering jobs locally.
Self-reliance in energy in order to power the economy, and indeed in other sectors as well, should be vigorously exploited when commercial sensibilities so dictate.
Business Eswatini is grateful for the amicable and favourable outcome on behalf of the business sector. We are thankful for the opportunity to have held mutually beneficial engagements with EEC. After all, both institutions exist to advance the interests of the country by being true to their individual mandates for which they were first established. 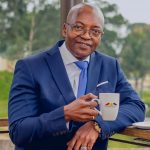 WELCOME NOTE FROM THE CEOJanuary 15, 2021
Statement from BE Board: We're Fully Behind the Recent Statements by our CEO, E. Nathi DlaminiFebruary 10, 2021 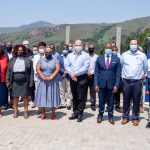 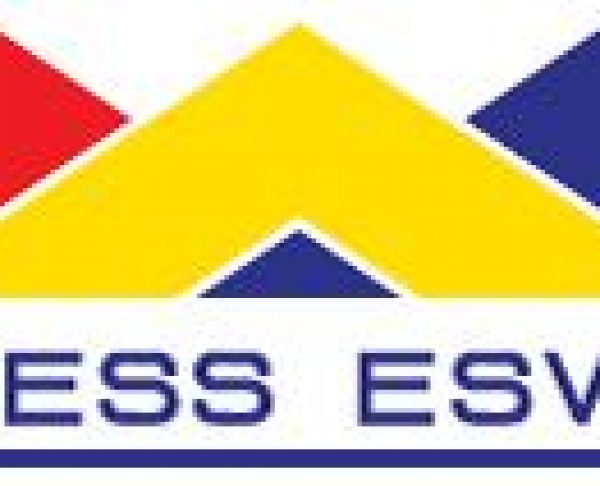 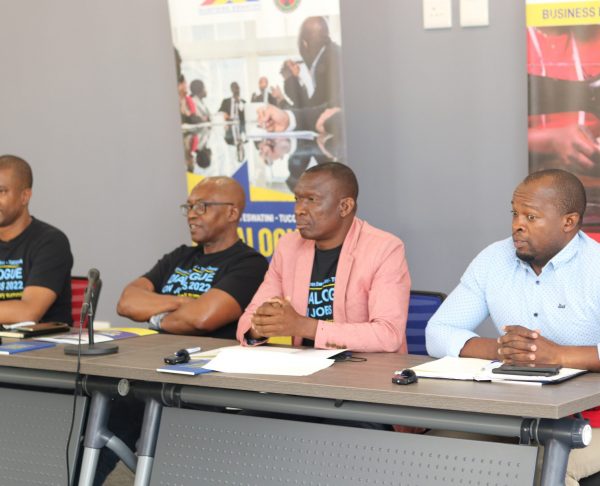