Business Eswatini mourns the sad and untimely passing on of the Rt. Hon Prime Minister. 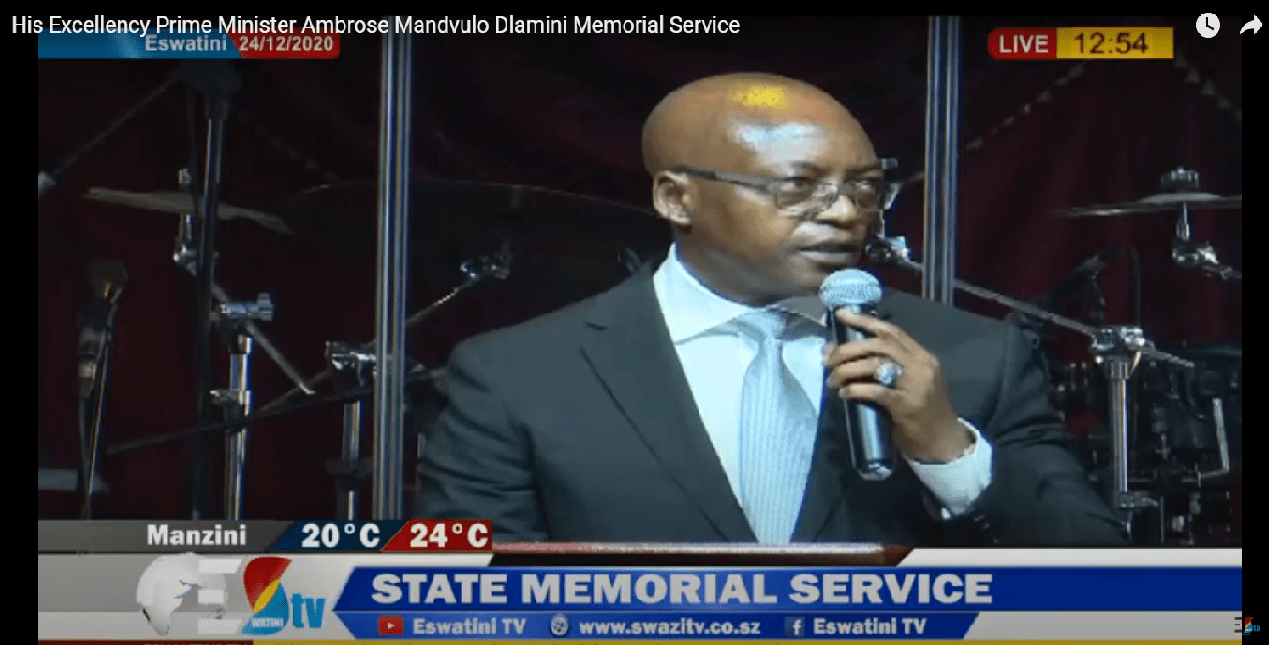 The private sector of Eswatini

These are the collective sentiments of the private sector on whose behalf I have the privilege to express. They are from every businessperson in the land: big and small; formal and informal. It is their feelings for this moment whose time we had yearned will never come in our lifetimes. For us as a business community we have lost that which was a source of inspiration and hope.

We have lost a treasure of a man who came and gave everything, and took nothing in return. And when his life was spent, he left.

Hope denied at a time when needed the most; Hope that kept the business community going when all else was floundering.  His Excellency was the perfect expression of that hope, yet he understood only too well that man cannot live on hope, even though he accepted it as truth that without hope life wouldn’t be worth living either.

It was this hope that brought us this far. We therefore plied our trade not only as a means of creating jobs and sustaining desperate communities; but it was all about nation-building and creating a better life for all – through business. Our efforts were vitalized, in large part, because we knew these things were important to the Prime Minister.

But here we are today to say Not all is well with us, as the hope that sustained us is no more. No amount of pious platitudes can sooth the anguish we feel today. Our faith is diminished by the fear of having to walk alone again without him who was the mainstay of our sector; and he whose currency of exchange was always the truth and nothing else. Indeed, he was the heartbeat of business that never skipped a beat.

Being the embodiment of humility that he was though, he would most probably beg to differ as he wasn’t one to clamor for credit. The weight on his shoulders was heavy and the enormity of the assignment before him daunting. Yet he was unfazed as though something much greater than he propelled him, from day to day. One is left to assume that, despite his fortitude and deep faith, there must have been episodes of lonesomeness and despondency along the way. But he kept on dreaming dreams – for a better economy and a better country for all who call it home. It could not have been easy for him but, surely, it was worth it.

We therefore say thank you Your Excellency for your sacrifice. Your efforts were not in vain. Even though we fear to walk alone to the future that beckons us, at least you showed us the way to get there. Tomorrow looks brighter as a result of you having passed this way. Our partnership with government has never been stronger because you revealed to us the wisdom of collaboration and the power of unity of purpose.

Men and women in business are filled with inconsolable sorrow, as if to say we cannot move on without you. Your departure from us has laid bare, for all to see, the fragility of life and the futility of our human existence. We may not possess the certitude of the faithful in equal measure and therefore we begin to wonder if the dreams you shared with us are still possible without the dreamer. Is it possible, I ask, to go on without your duty of care and compassion that were the touchstones of your life? Is it possible to carry on without your assurances which became the hallmark of your leadership?

Maybe it is, just maybe, because you institutionalized the idea of the country’s ideal, both in the private sector and elsewhere. You were a complex entity of a man who taught us that the politics of identity should not stand in the way of nation-building; you didn’t look at the business sector with patrician disdain but as a vital partner without which a better country can only remain elusive. You chose to remain true and unchanging to the kingdom’s values despite the many exotic fragrances of change blowing your way. You were the bulwark of the country’s ideals for which I honour you most deeply today.

Director of ceremonies, I will not leave the podium until I recognize those closest and dearest to him. His wife Make Portia and the kids whom he adored; as well as his wider family, friends and relatives. The men and women of business would like to say sorry for your loss at this time. As for me personally, my loss is no less profound than yours as I, too, loved him no less. 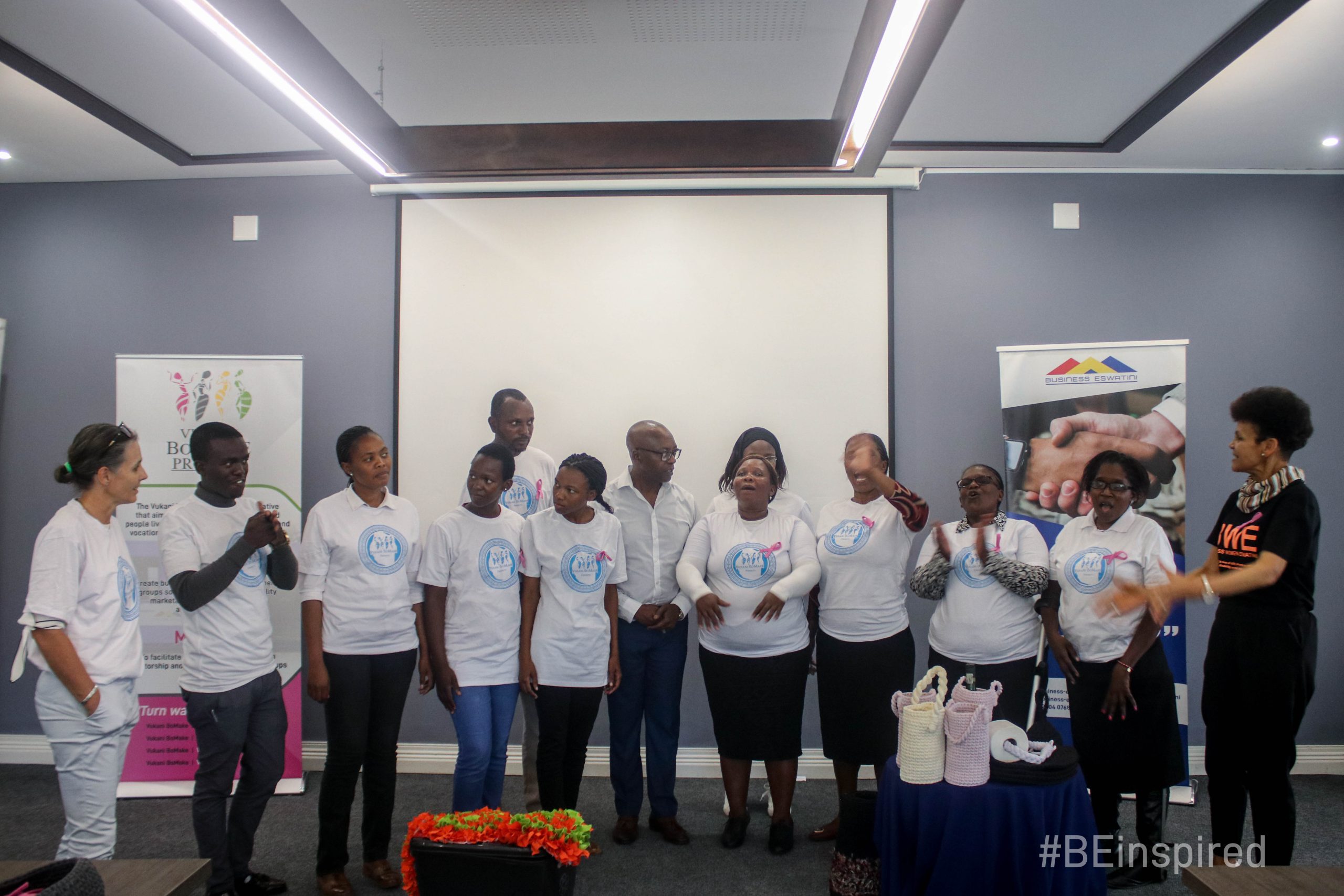 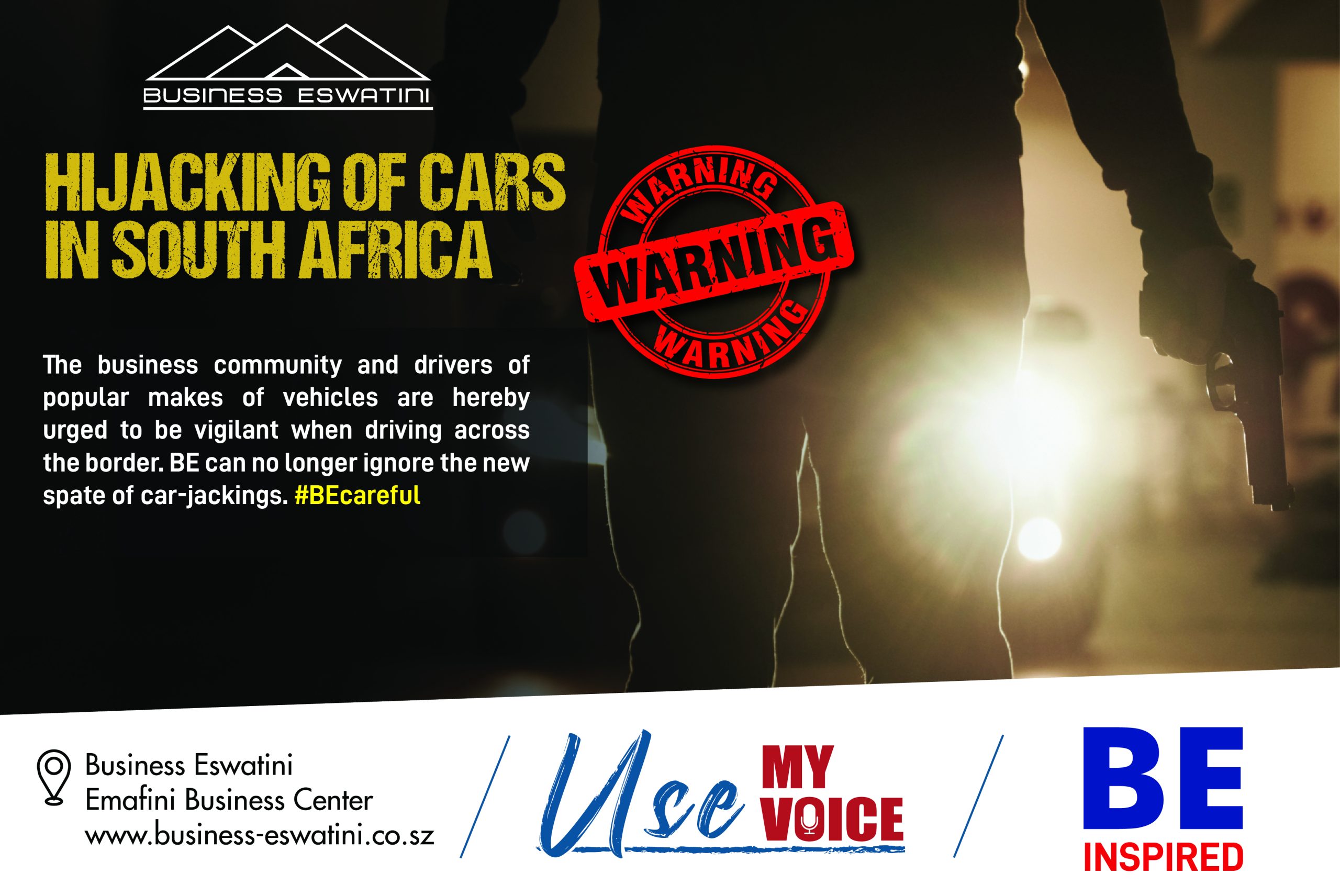