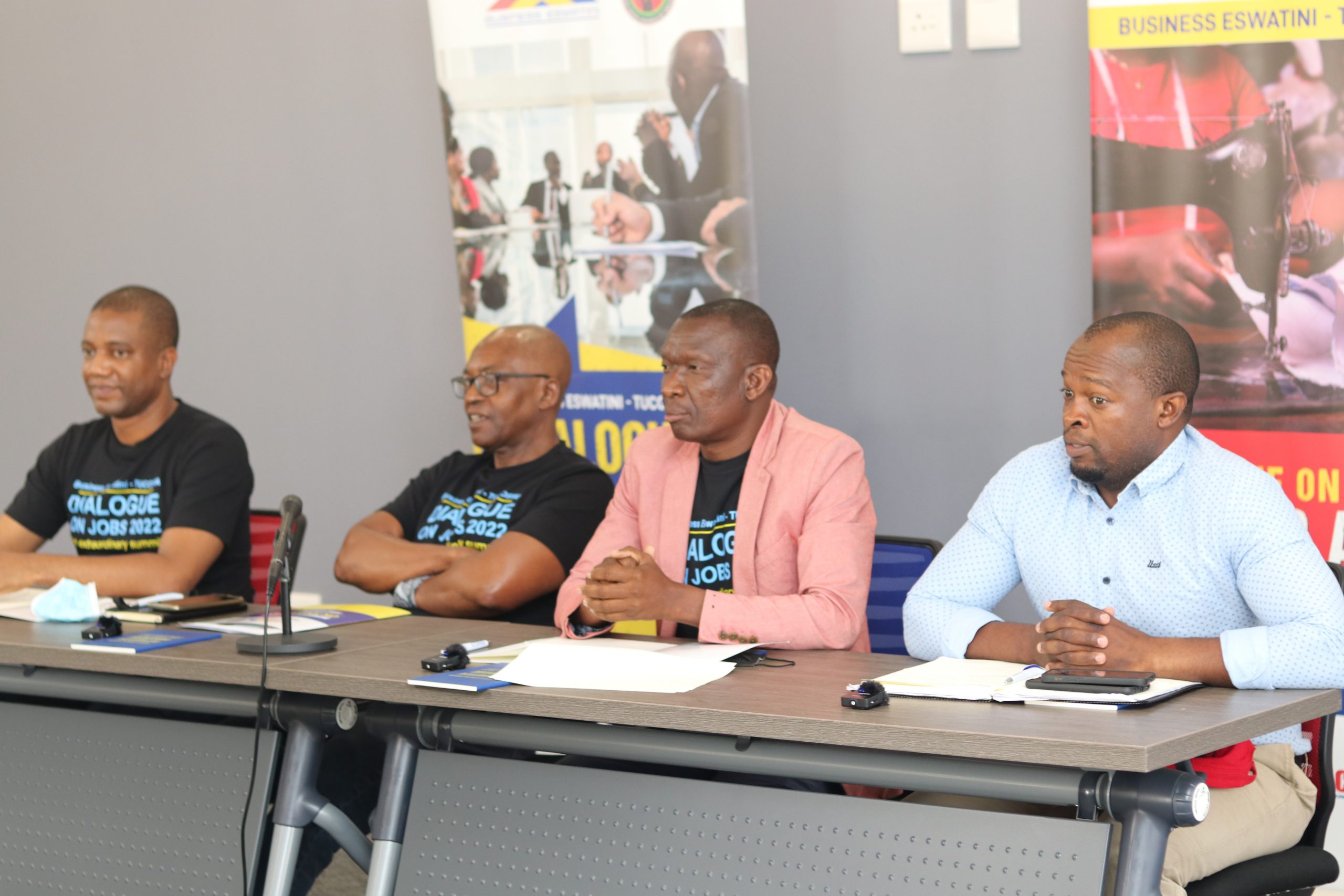 Bipartite dialogue to encourage peace and unity in the workplace, while promoting prosperity for all by way of jobs, concluded at the Happy Valley Hotel in Ezulwini (10-11 May 2022)

Organised Business and Organised Labour held an official bipartite dialogue in Ezulwini on 10th and 11th May 2022 at the Happy Valley Hotel. The primary aim of the dialogue was to identify and deliberate on the issues which pose a threat to existing jobs or stand in the way of creating new employment opportunities for the thousands of Emaswati who are without jobs. COVID-19 and the social unrest that ensued further exacerbated the
situation of joblessness in the country.

During the meeting The President of Business Eswatini (BE) Mr. Andrew le Roux and the President of the Trade Union Congress of Swaziland (TUCOSWA), Mr. Bheki Mamba led the delegations respectively. The Parties acknowledged with appreciation their existing bilateral cooperation
agreement and welcomed the progress achieved through this instrument particularly in the spheres of dispute-resolution at enterprise-level. Furthermore, they appreciated the partnership on areas that advanced their mutual interest more so as they are both classified as apex organizations in the country.

The Parties agreed that the bipartite meeting constitutes the baseline for social dialogue not only at enterprise level, but also at national level. The Parties further recognized that out of the thematic areas identified, much of the strategies proposed to address the issues which threaten current and future jobs should be brought to the attention of other stakeholders outside of this meeting. As a result, the parties agreed that at the conclusion of the dialogue, the report should be shared with the key stakeholder, Government, with the hope that the issues identified shall be pursued at a higher level such as by the
tripartite or tripartite (plus), whatever the case will be.

The Parties further acknowledged that this is the first bipartite dialogue of its kind in the country. They agreed that the challenges they face in the world of work in 2022 and beyond, are unique and unprecedented. As a result, employers would not be competent to resolve them by themselves, neither can the workers. Notwithstanding, the Parties reaffirmed that they need each other to find common solutions to these unique challenges. Encouraged by the knowledge that when the Parties begin to earnestly put their heads and efforts together around these problems, solutions would not evade them; even if they end up agreeing to disagree on some of the issues tabled for discussion. While these challenges have been building over a number of years, if not decades, the Parties identified thematic areas to initiate their discussions; namely:
(a) Employment protection and job creation by considering the actions required to preserve the current jobs; while making vigorous attempts to create new ones, especially for the youth.
(b) The future of work, which looked at the state of the country’s readiness to the insidious effects of the fourth industrial revolution on the labour market;
(c) The recognition of skills as a driving force of economic growth vis-à-vis those which are currently produced or available for industry in the country;
(d) The effects of climate change on the labour market and food security; and
(e) Industrial relations issues, specifically trade union governance; violent industrial action which has resulted in the destruction of company assets which in turn pose a threat to existing jobs, and difficulties of trade union recognition, even where the unions had met all the requirements for recognition at shop-floor level.

In addition to identifying issues outside the thematic areas, both Parties expressed concern that Eswatini is undergoing deep socio-economic and political crises, both of which require everyone’s serious attention. The dialogue was convened under the guiding principles of Acceptance, Equality and Transparency; and all efforts were channeled towards identifying the issues on the ground and formulating strategies on how to address the stated challenges. In so many respects, the Parties were in agreement on not only the thematic areas identified for discussion but also the issues raised by each of them, such as: 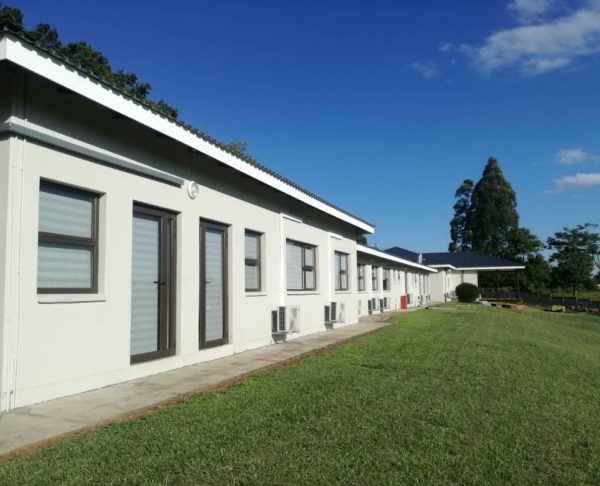 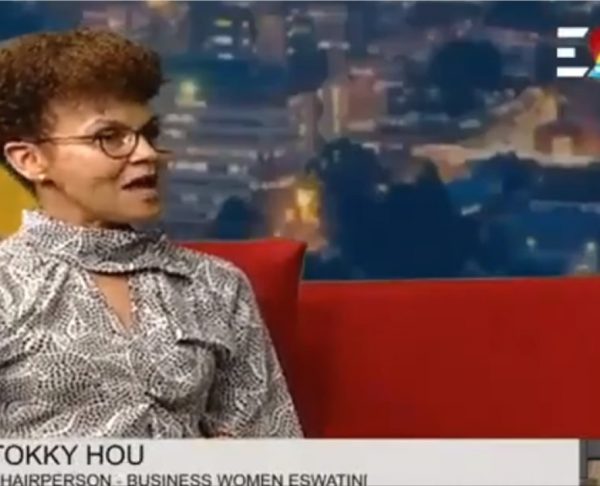