On 27th July 2022 Business Eswatini in collaboration with ERS and revenue Appeals Tribunal convened a first-of-its-kind national Tax Indaba, dubbed Tax-Talk in which every stakeholder imaginable was represented; delegates were drawn from big and small business, women and indigenous-owned businesses, including businesses owned by PLD’s (people living with disabilities) as well as the youth under the Youth Chamber. The primary aim of the conference was to teach and capacitate tax payers about taxation, especially the complexities of the country’s tax regime.  Attendees were also introduced to the mechanics of our tax laws, including the proposed amendments which are sponsored by government.

This was a long overdue conversation which resulted in a vibrant and constructive debate amongst participants.  ERS, thankfully, was at hand to respond to questions real time while BE moderated the dialogue. There were tax experts retained by BE who took the time to handhold attendees on the tax guidelines as well as highlighting to tax authorities the shortcomings and possible pitfalls of some of the proposed tax clauses.

Resolutions or recommendations that came out of the event were, namely, a) that the proposed amendment regarding worldwide taxation be held in abeyance until the economy fully recovers from pandemic doldrums. Attendees, supported by BE leadership, claimed that a worldwide tax could scare off investors which are desperately needed by the country. b) there was a recommendation that the proposed capital gains tax has to be put on hold even though attendees did concede that the whole world was beginning to move towards this type of tax. Notwithstanding, they insisted that Eswatini is in a precarious position due to high unemployment and social strife which demanded that the country be cautious about its investor-unfriendly tax proposals against the pressing needs of creating jobs. C) There was also a proposal that BE should pursue the matter of an extension of the Debt Relief Amnesty programme under the ERS. The expiration of the amnesty was today (Friday 5th August, 2022). We are very pleased today that Business Eswatini has pursued this matter successfully as today we have come here to jointly announce the extension as well as acknowledge ERS for working tirelessly behind the scenes to deliver on what was not only BE’s request, but a request from the floor of the tax indaba.

On behalf of BE membership and the whole private sector in general, we would like to thank the Hon Minister of Finance as well as the Commissioner General of ERS for responding positively to our request. The transformation of ERS away from an Authority into a service institution is now being felt by all of us and it is a breath of fresh air. We have no doubt that all tax payers do recognize the transformation. To recompense ERS for taking the first step of waving the olive branch to tax payers, all we can do is to encourage taxpayers to make every effort to be tax-compliant. ERS has assured us that should a tax payer run into a problem, they are now willing to sit down and listen and make a plan. The bottom line, they said, is that they now want to engage tax payers before they adopt harsher alternative measures, which still remain at their disposal

It was a landmark tax event without equal and BE has been lavished with accolades for organizing the event which ended up being over-subscribed. A second instalment of the event is being discussed. The tax extension means the Tax Indaba is now delivering the results. 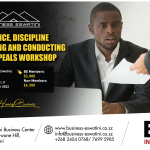 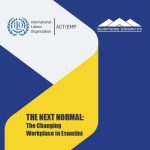 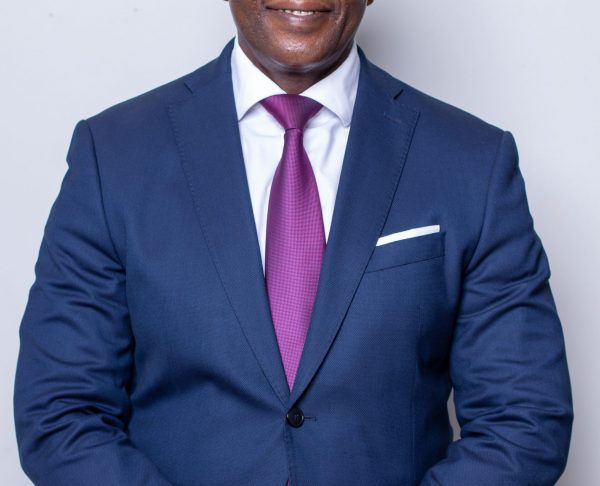 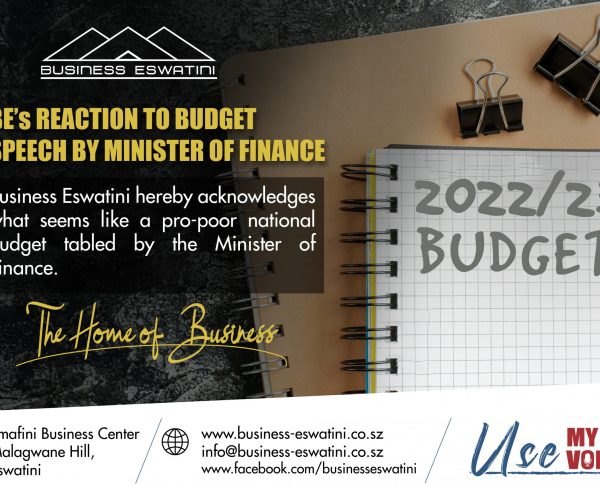