Home News Aggregated Opinions and Reactions of the Private Sector to the His Majest KMIII’s 2022 speech.
Newsby Mbuso Sacolo

Aggregated Opinions and Reactions of the Private Sector to the His Majest KMIII’s 2022 speech. 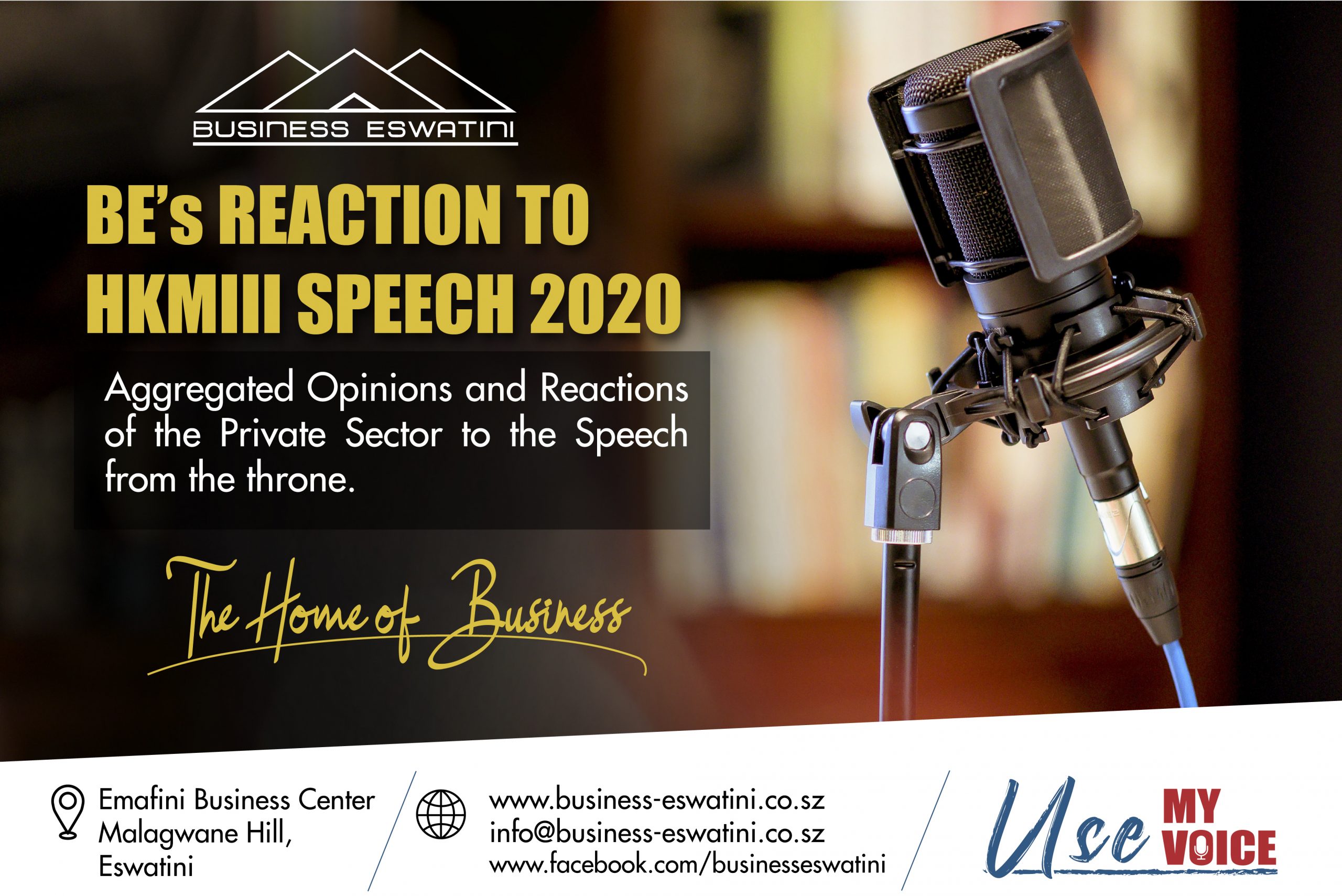 It was a unanimous vote from private sector respondents that His Majesty’s speech was delivered with impeccable eloquence and gusto and as such, Business Eswatini would like to applaud His Majesty for a job well done. Furthermore, the king was commended for his openness and sincerity by those interviewed particularly for raising some of the pressing issues which the country confronts, both socially and politically. In this regard, the business sector happily noted his renewed commitment to ensuring peace in the land and affirming the long-held tradition of settling matters through consultation and dialogue.

His Majesty stressed the need for water harvesting which is an issue that he has been promoting for many years now. Given the instability and unpredictability of our rain falls owing to the climate change crisis, it is important that we exploit new water harvesting and storage technologies which are now readily available in the market. As a private sector we hope the minister of finance will allocate some support towards the construction of dams in key strategic geographical areas of the country as part of a larger effort towards food security. Agriculture is a backbone sector in our GDP and it would be to our advantage to invest more in it.

Business Eswatini would like to thank His Majesty for broaching the pressing matter of energy independence, and indeed energy sustainability. If there was ever one sovereign risk confronting the country, it has to be that of energy given that we disproportionately depend on one single supplier, which supplier is also in a huge financial mess.  The prospects of power supply disruptions to Eswatini post-2025 are looming large unless the country becomes self-reliant. Also, it has to be noted that, given the shift in our geopolitical landscape, especially in recent months, it would be strategically disingenuous for the country to solely depend on one supplier.

Not to detract the foregoing, it has to be said that the country has made serious commitments to COP26 to drastically reduce its carbon footprint and in this regard, we have committed ourselves to ambitious targets and time lines. As such, we need to be seen by the international community to be good for our word when it comes to climate-change issues. On energy infrastructure, this necessitates that we exploit the full range of green technologies now available in the market – most of which are not only sustainable but also price-competitive. Before we embark on any energy project we need to agree as a country on a formal energy-mix policy and how this ‘mix’ will, combined, ensure that at the end of the day, we achieve the climate targets we have set for ourselves. The private sector is ready and willing to enter the energy space as they already have the green technologies and the funding needed to implement any large scale power generation initiative. We can no longer afford to be oblivious of the deleterious effects of climate change and we all need to take matters into our own hands. The destruction of our roads and the impact on our crops bear testimony to havoc climate issues can cause to our lives and livelihoods.

That His Majesty singled out ICT goes to show the importance of the role ICT plays in commerce and trade, but also, in education and health. Whilst we had expected the arrival of the 4IR to be at least a few years away, Covid conspired against us to fast-track its unexpected arrival and found the whole country woefully ill-prepared. Lockdowns and in recent times, the social unrest, served to expose the inadequacy of our ICT infrastructure, both in terms of accessibility and robustness but also on the pricing thereof. It is for this reason that we hereby request government to be courageous in making the necessary decisions of deregulating the industry so as to unlock any inherent value concealed within the anticompetitive regulations which for years have deprived the market of fair competition and value-for-money ICT services.

The cost of data is punitively expensive for everyone and has been for years. As such, this needs to be addressed as a matter of priority, and that has to be done over and above the pressing need to equitably provide access even for rural folk and small businesses especially.

It bears repeating, commercial transactions are now almost exclusively performed online and given the huge cost of our ICT services means that many companies’ profitability is compromised. This is one of many justifications for the country to intentionally invest in this sector and also encourage other players to invest in the sector.

This country has been dogged by poor spending for many years which is why we have found ourselves dealing with a budget deficit which now appears to be perennial. We have always fallen short in terms of cutting our coat to fit our cloth. Reckless spending, or spending on projects whose social and commercial value cannot be readily verifiable, should be something that we avoid. It is on this aspect that we hereby call on the honorable Minister of Finance to stand his ground when necessary and refuse to be railroaded into allocating funding for projects whose justification is vanity, of which there are many. We advocate for prudent spending by the minister to ensure that there is no need to raise taxes.  Tax payers are already taxed to the bone and are too tax-weary to carry another burden of tax. We also hope that the fiscal consolidation will carry on in 2022 and ensure that government finally pays off in full her outstanding debts with the private sector. While advocating for fiscal discipline we are not unmindful of the national need to start to meaningfully address matters of social protection which will, justifiably, need government spending. 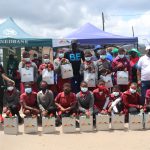 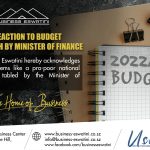 Business Eswatini Engagements with ESERA on Licencing of Petroleum 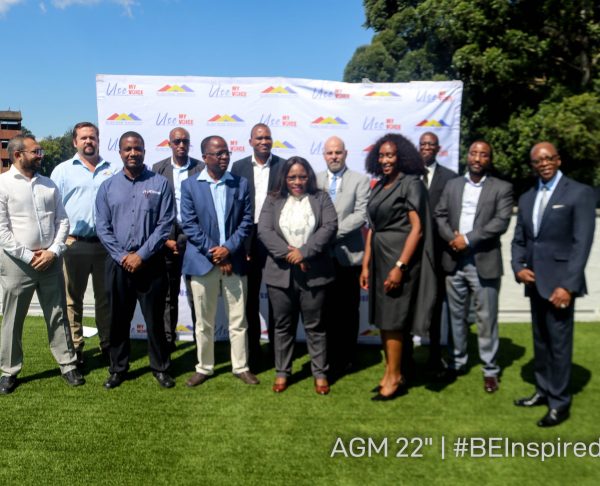